In January we launched a photo competition on Flickr to celebrate the 10-year anniversary of British History Online. Because we began mid-way through January, we decided to judge all of January and February’s submissions together (there were nearly 200) and pick our first winner. We can’t offer a prize, except that the winning photo will be displayed on the BHO homepage for a month, with credit and a link to the photograph on Flickr, of course.

Here I’m going to show the shortlisted photographs, whose owners have kindly sent us low-resolution versions and permission to post them here. Other photographs, which didn’t make this shortlist, were also admired by the judges. Our thanks to everyone who entered.

The competition will be running again next month, so there is still time to enter if you’d like to. Simply post read the rules we’ve set out in the BHO Flickr group and add your photos.

First we’d like to give honourable mention to a photo which was entered by a staff member and so not eligible to win. Fade Away is by Alex Craven, who is the Assistant County Editor for the VCH, Wiltshire series; it shows the cloisters of Gloucester Cathedral: 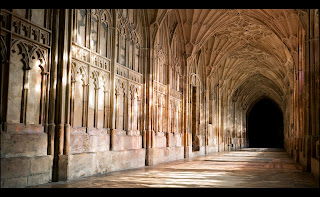 There were five shortlisted photos. Our four runners-up, in no particular order, were:

The Palladian Bridge, in Prior Park, Bath, by shinytreats, a picture whose compositional balance seems in keeping with the style of its subject: 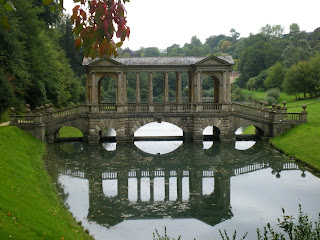 Then we have Normanton Church 4 by uplandswolf. The church as a focus of interest in its eerie landscape is emphasised by the people outside it: 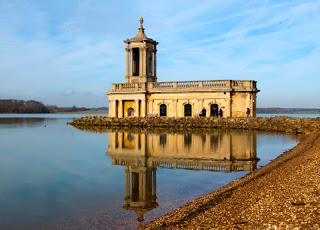 You may not recognise this building from the unusual perspective, unless you are a cathedral roofs specialist. This is Norwich Cathedral: the Crossing by White Stilton – a striking and evocative image: 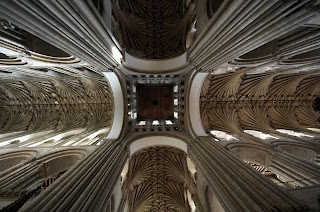 An urban perspective on historic buildings was provided by Mark Kirby5 in his photograph of St Vedast in the City of London. The judges admired the strong verticals in this picture: 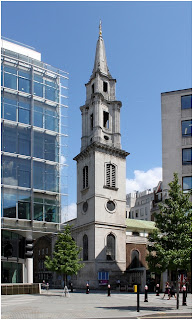 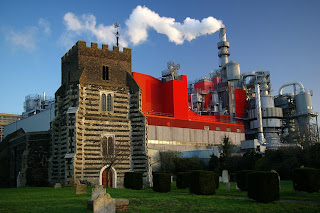 You can see from the photos posted here what a difficult choice we had. Please do have a look at all the photos in the BHO group, and even add some more if you wish.