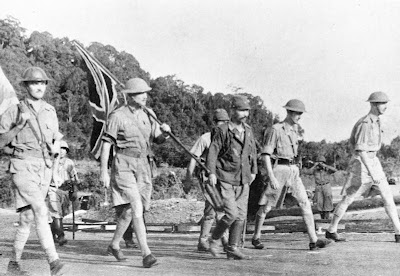 The latest issue of the journal is out now and may be of interest to imperial historians as the articles focus on the fall of Malaya and Burma. The first, by Andrew B. Buchanan, The War Crisis and the Decolonization of India, December 1941 –September 1942: A Political and Military Dilemma, investigates the political repercussions of the defeat including the changing relationship between London and India, and the stance of the Indian National Congress. In the second, Brian P. Farrell explores the lost opportunity of guerrilla warfare on the overstretched Japanese supply line in, High Command, Irregular Forces, and Defending Malaya, 1941-1942.

The journal is now also available online via Ingenta.