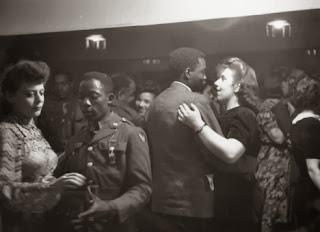 The latest issue of Historical Research (vol. 86, no. 234) is now available, and includes the following articles:

Bishops and deans: London and the province of Canterbury in the twelfth century by D. P. Johnson

‘The embers of expiring sedition’: Maurice Margarot, the Scottish martyrs monument and the production of radical memory across the British South Pacific by David S. Karr

Canning, the principle of non-interference and the struggle for influence in Portugal, 1822–5 by Norihito Yamada

Eggs, rags and whist drives: popular munificence and the development of provincial medical voluntarism between the wars by Nick Hayes and Barry M. Doyle