Journal of the House of Lords: new volumes 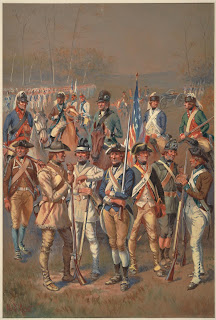 We have just published four new volumes of the Journal of House of Lords on British History Online. These are volumes 31-34, which cover the period 1765-76, and thus are a useful source for, among other things, the British reaction to increasing tension and hostility between the American colonies and the British government, as well as the War of Independence itself. As an example of the colourful rhetoric, here is a motion for an address from October 1775

The publication of these volumes fills a gap in BHO’s digitisation of the Lords Journal and we are pleased to say that we now have 42 volumes available in this series, all of them freely available.