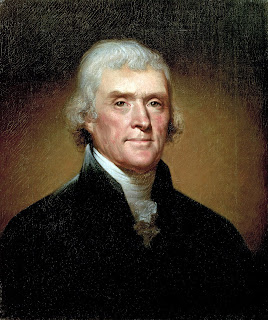 The library will aggregate content from libraries and museums from across the United States, and make it freely available on a one-click basis. Darnton had much to say about the library’s proposed scope, costs, and copyright issues, and those interested in the detail should keep an eye on the JISC website, where a film of the talk and subsequent discussion should shortly appear.

I was particularly interested in some of the more general issues raised. Although information is increasingly available on the web, Darnton said, an increasingly small proportion of it is freely available; he was critical of Google Books for adopting a commercial model in response to lawsuits by authors’ representatives (Darnton thought they should have made a robust case for ‘fair use’ and tried to set a legal precedent); he was also critical of some journal publishers for making excessive profits through monopolistic practices. In a potent phrase, this was described as the enclosure of cyberspace.

By contrast, The Digital Public Library of America will be free to all. This goes beyond national boundaries. Darnton mentioned that Harvard’s Ukrainian collection is the best in the world, including the Ukraine; the Digital Public Library of America could make it available everywhere, including the Ukraine. Darnton’s own research interests include the ‘Republic of Letters’, Diderot and the great French Encyclopédie project. The library that Darnton is working towards is surely an Enlightenment project itself. Darnton began his talk by quoting Thomas Jefferson, pictured above, on the transmission of knowledge, and concluded by saying that this project – “nothing like it has ever existed” – is one that Jefferson would surely approve.