The November issue of Historical Research (vol. LXXXIV, no. 226) is now available.

Church, state and law: solutions to lay contumacy in the Anglo-Scottish borders during the later thirteenth century. Philippa M. Hoskin 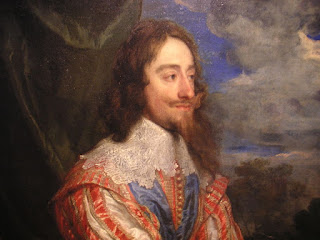 Thomas More, joint keeper of the exchange: a forgotten episode in the history of exchange control in England. George Ramsay (with comment by Martin Allen)

Uncovering the legislative process in the parliaments of James VI. Alan R. MacDonald

‘The Warre of the Commons for the honour of King Charles’: the parliament-men and the reformation of the lord admiral in 1626. Thomas Cogswell

Revolutionary tribunals and the origins of terror in early Soviet Russia. Matthew Rendle

Rethinking a progressive moment: the Liberal and Labour parties in the 1945 general election. Peter Sloman