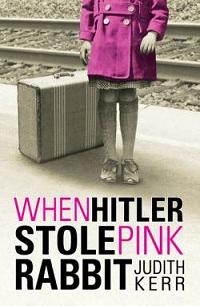 In a radio interview, the authors Tomi Ungerer and Judith Kerr discuss their books about the Second World War and the Holocaust and how the events influenced their writings. Ungerer briefly outlines his time during the German occupation and discusses his book Otto: Biography of a Teddy Bear (1999). Kerr, who escaped from the Nazi regime, discusses her book When Hitler Stole Pink Rabbit (1971). Both authors feel that children are resilient and should be exposed to the realities of war and the Holocaust.